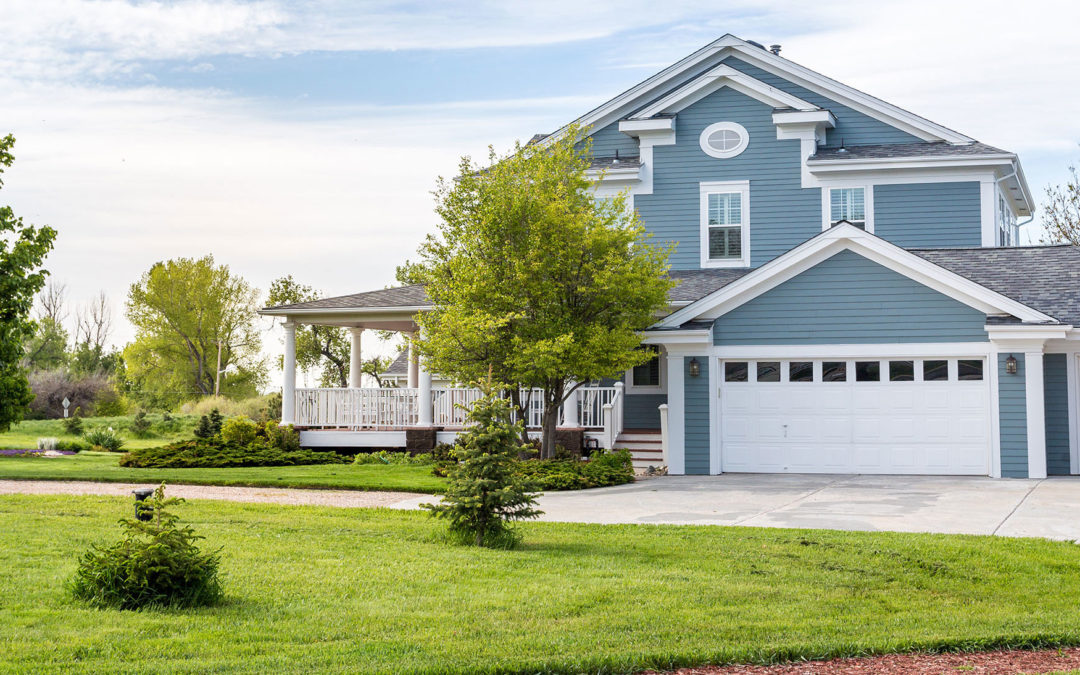 The city of San Antonio is a must-see for anyone wanting to discover the spirit of America. San-Antonio is a major city in south-central Texas and home to the San-Antonio Spurs, Tex-Mex food and of course the Alamo, an 18th-century Spanish mission.

We know that the world is a little crazy at the moment and that ‘normal’ no longer really exists. However, while we wait out the storm, why don’t you plan your next trip to San Antonio and include some of these sites into your itinerary.

Take A Stroll Down The San Antonio River Walk

The San Antonio River Walk is a world-famous urban walkway that offers its 3 million annual visitors the opportunity to immerse themselves in the beauty and history of the San Antonio River. The urban walkway offers visitors the opportunity to walk, shop and dine to their heart’s content. The beautiful scenery provides visitors with picture-perfect moments. And if you really want to up the romance you could even hop aboard a riverboat and take in the night sky.

The San Antonio Missions National Historical Park is a site dedicated to preserving the Spanish Frontier Missions which were established as early as the 17th century. The site has also been declared a World Heritage Site by UNESCO. The National park provides visitors with a great opportunity to dive into the history of San Antonio and the influences which the Spanish colonizers had at the time.

Get Lost in the Natural Bridge Caverns

The Natural Bridge Caverns give visitors a look into the Prehistoric world. The caverns are the largest known commercial caverns in the state of Texas. The site features spectacular geological features, such as the 60ft natural limestone bridge, the feature which the caverns are named after. The caverns reach depths of about 230 feet, however, tours are only allowed to venture about 180 feet deep.

Recent Reviews from our Customers

Get a Free Inspection